The current phase of expansion and improvements at the Surrey and East Sussex Hospital at Redhill involved the addition of new modular wards. The arrived on site already fitted out and ready to install on foundations and infrastructure installed by Hobart Paving. Working in close conjunction with the hospital and suppliers the units were delivered and installed over one weekend. We excavated for and constructed the new foundations, positioning the service pipes and power connections ready for the units to be lowered into place. Subcontractors completed the internals and the units were up and running within weeks. 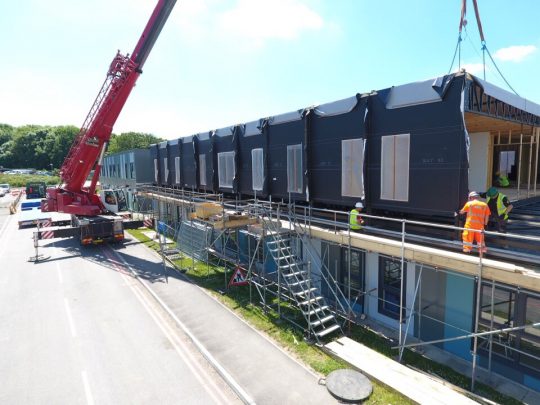 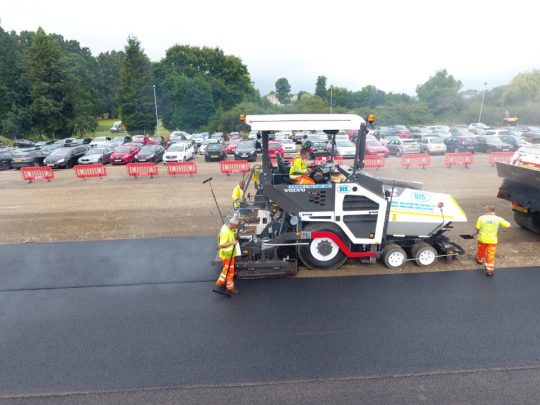